Everything seems to have been non-stop since September. And looking ahead at my diary I can see that the first few months of 2017 will be non-stop too. But now that the Christmas season is here, I have a few moments to sit down and tell you what was going on with my autumn. (I have a few posts to write about the autumn, but whether I get them all done remains to be seen.)

My biggest piece of autumn news is that my Granddad died in October. You may remember me saying that I lost my Nan earlier in the year. Well, my Granddad, her husband, made it exactly six months without her before he went the same way. Her cause of death was pancreatic cancer, his was bowel cancer. And in both cases, the cancer was so severe that they only lasted 2-3 weeks after being diagnosed.

Still, my Granddad was always a lively and healthy person, and he was feeling pretty well in himself right up until the day before he died. If I feel that good on my way out, I'll count myself lucky.

The problem for me, selfishly, is that his illness was so surprisingly quick that I never got to see him between his diagnosis and him passing away. That was hard to take. But also, selfishly, I'm kinda glad that the last time I saw him was on Father's Day when he was feeling perfectly fine. We went on a walk with my parents and he told us about his years as a farmer. We had a very jolly time, and it's a nice final memory to have.

So, understandably, Christmas has been a little difficult this year. (Christmas last year was the last time I saw my Nan and Granddad together. And neither of them knew they had cancer at that point.) I still have one grandparent left (which is lucky, I know, for someone my age) and by God I'm not going to let 2016 take her too. (It was looking hairy at one point when she had a really bad attack from her diabetes in the summer, but she's on new meds and better now. I saw her on Christmas day and, other than her continuing back pain, she looked well.)

But here I am talking about Christmas when I'm meant to be telling you about the autumn. My Granddad's funeral was held in the autumn and it's nice to see how the family has really come together. (One of my aunts was walking around at the wake shouting "Right! Nobody else die! We can't take it any more, thank you!) Next year as a family we have a wedding, a new baby and a 60th birthday party to look forward to. And it's times like this when you really want to focus on the good things coming up.

Speaking of good things, shortly after the funeral, it was my Mum's birthday. She'd just lost both her parents, so it wasn't the happiest of occasions, but we picked ourselves up, dusted ourselves off, and went for a walk.

Often my Mum is lucky to have good weather on her birthday and this year was no exception. It's that time in autumn when it starts getting cold and the nights start drawing in, and the weather is either full of hazy mist or glorious golden sunshine. This year my Mum got both. The scenery on the walk was beautiful, and the sunset was so spectacular that I took a million photos of it (I have been reserved and only put three up here). Take a look below: 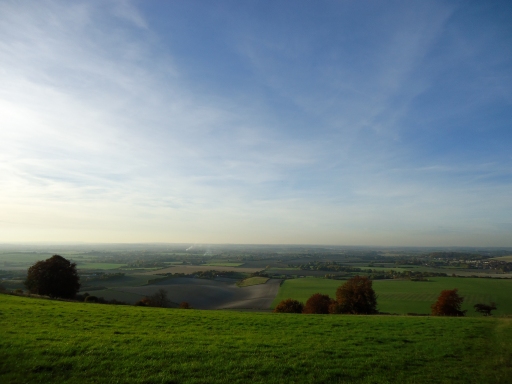 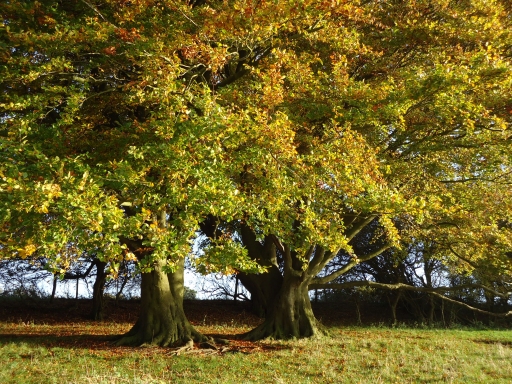 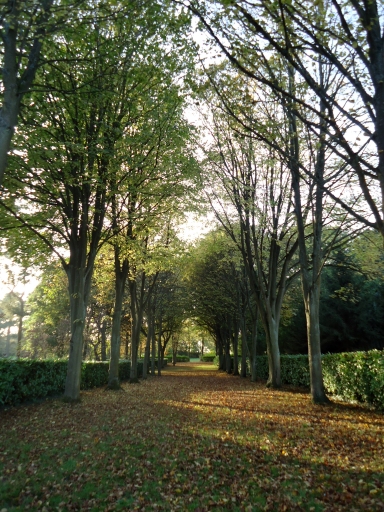 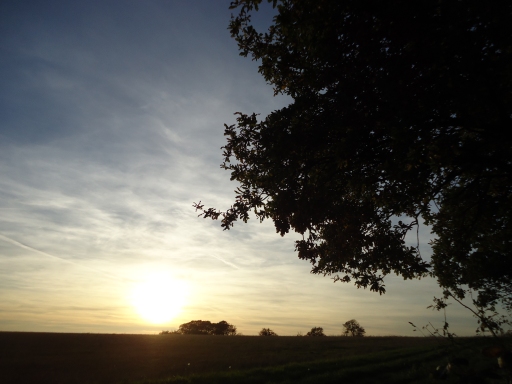 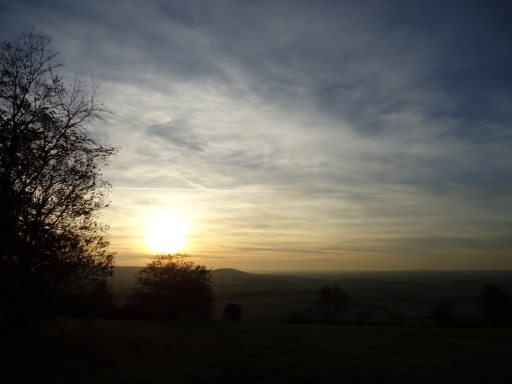 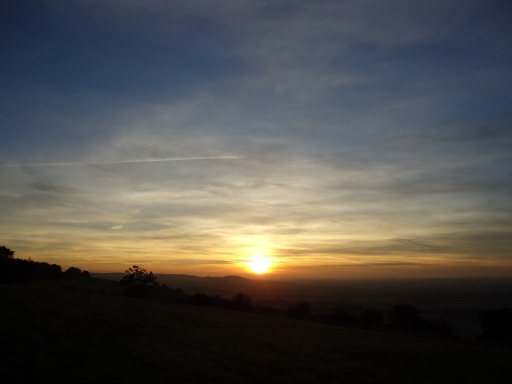 I’m so sorry to hear about this. I can’t even imagine how terrible it must’ve been for you and your whole family – my deepest condolences to everyone, especially your mother. You’re the third person I personally know of (besides myself) to have lost grandparents in 2016. This truly is the wretchedest year on record.

Also, I’ve just realized that I don’t have any living grandparents anymore. Wow.

I’m happy you have lots to look forward to, though; here’s hoping 2017 will be as good as this past year has been terrible.

As usual, your gorgeous photos look like picture postcards.

Again, I’m so sorry. Nothing much else to say, I guess.

I know what you mean. It feels like everyone is losing family this year. Thanks for the condolences, and let me pass you mine as well.

On a cheerier note, thanks for saying such a lovely thing about the photos. What a pick-me-up!