My parents and I went for a little trip down to the Thames yesterday. The weather wasn't brilliant but there were loads of swans, so I think we broke even. 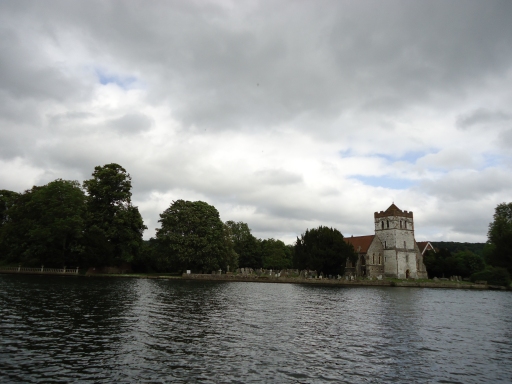 The sky looks rather dramatic in my photos. I'm sure it wasn't that dramatic when we were there. 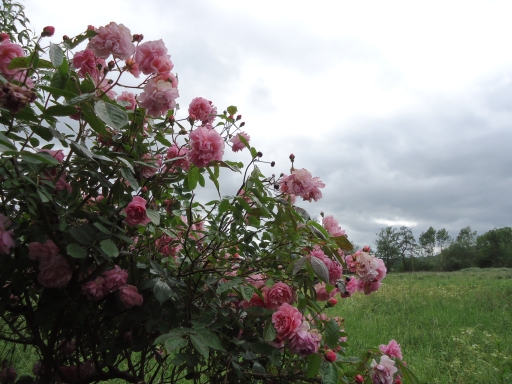 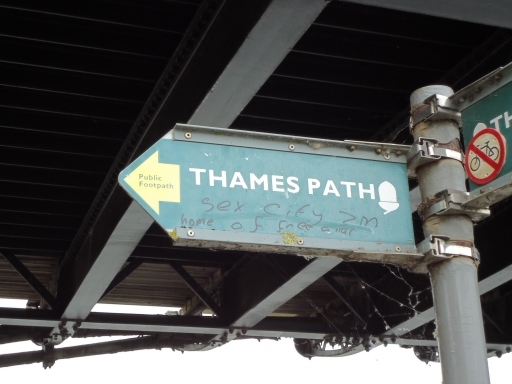 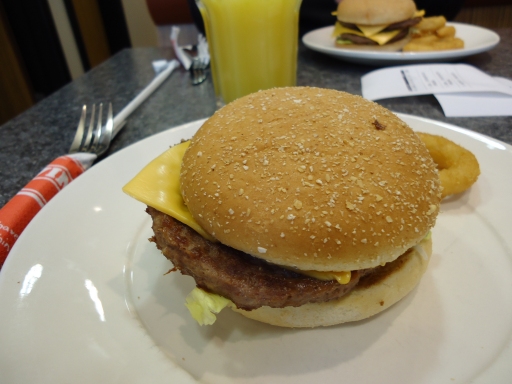 Then we went and had a burger at a Wimpy. A Wimpy! The burger came on a plate and everything! God, I've never been in a Wimpy before. And to be honest, I didn't think they were even still around. I thought they were one of these old mythical creatures that everyone talks about but never actually existed, like centaurs or Middlesex.

The reflection of the clouds on the water almost looks as if there are great doors opening and closing in the sky
That’s a fantastic description. I have no idea how the photos ended up like that though. I must have accidentally had my camera on the ‘extra dramatic’ setting :D

Love the Thames photos! The reflection of the clouds on the water almost looks as if there are great doors opening and closing in the sky :]

I could go for a burger right about now. I’ve got my eye on that double cheeseburger in the background.