I got that threadless T-shirt that I'd been eyeing for the past year and a half. I think that just owning this T-shirt makes me cooler by 15% \o/ 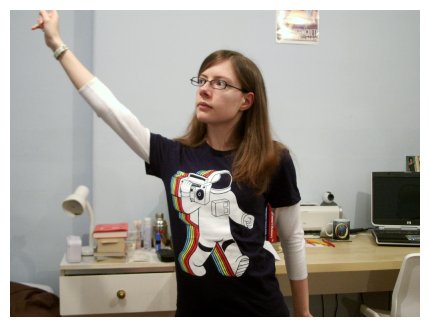 A got a hoody as well. It's got stars on. But I wonder if maybe it makes me look a bit chavvy, because it came from a chavvy shop. 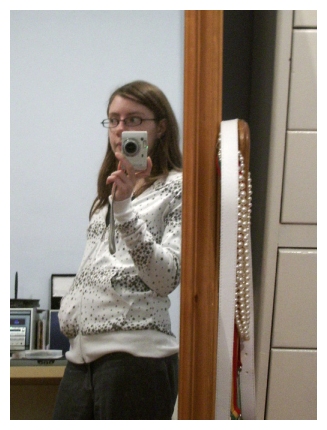 In the same chavvy shop I saw a brilliant red jacket. I put it on and rolled the sleeves up to my elbows and said 'hee hee, chamone, check ma bad self!' I really wanted it, but in the end I decided that I probably looked more ASBO-worthy than Michael Jackson, and why do I want a Michael Jackson jacket anyway? I'm still pining for it.

AND NOW FOR SOMETHING COMPLETELY DIFFERENT:

I watched Gundam00 episode 14 today. I have a lot to say. I don't think there are really spoilers, but I'll cut it anyway.

This episode was awesome with a capital AWE.

Firstly, there were new opening and endings. The music isn't quite as fun as 'MY WISHES OVER THEIR AIRSPAAACE', but maybe I'm not used to it yet.
I don't have much to say about the opening. It's got lots of robot fighting in it. Everyone loves that. Everyone but me. I think the fighting bits are the boring bits, but clearly I have some kind of wrong mental disease or something.

The ending is brilliant in a very specific way. Here, take a look. Mostly, it is very funny because it starts off all,
Lalala look how happy we are on the beach.
Then quickly goes all,
ANGST ANGST ANGSSSST AND PAAAIIIN AND ANGST. And they all realise that they have to angst with very few clothes on.
Bonus point go to the ending for Tieria cooking AND FOLLOWING THE COOKERY BOOK TO THE LETTER. Ahaha. If Allelujah doesn't peel that apple like the book says, Tieria is going to shoot him.

Aside from the new OP and ED, there are a number of points why this episode was great.

1. Pool party FOR NO REASON.
2. The new Union pilot hates on all the other pilots <3
3. Saji inviting Setsuna over to distract Louise from her angst. Well done Saji. You know, there are in fact things that would be more distracting than Setsuna, like maybe a brick wall, or some PAINT DRYING.
4. Ali being all nefarious. And shaving off the beard.
5. Why am I becoming a fan of Billy/Sumeragi D:
6. Setsuna flying all the way to the middle east and breaking into Marina's room at night to ask a question THAT HE DOESN'T EVEN STAY TO HEAR THE ANSWER FOR. Seriously. Something wrong with that boy. Maybe he decided that he just wanted to see Marina in her nightshirt. I can slowly hear Setsuna/Marina becoming the tragic love story of the series.

7. And last, but by no means least. NO WAIT. I do mean least. Because he's destined to lose at everything. Patrick! 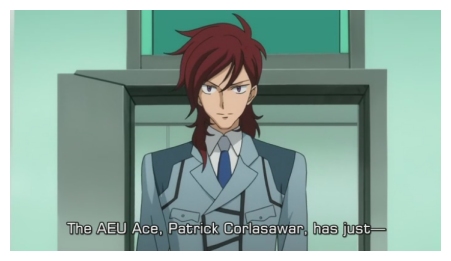 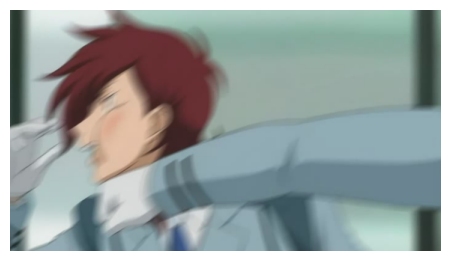 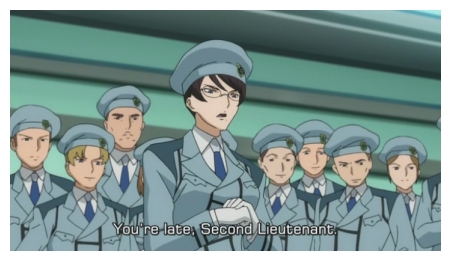 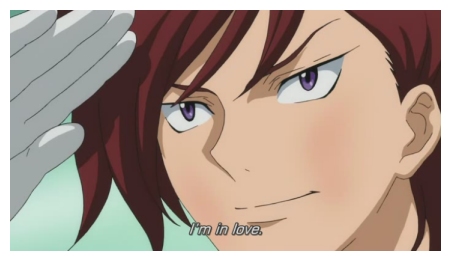 It took me several attempts to find that even after you told me where it was. Maybe you should make it stand out more. Just a suggestion NOT a criticism!

There is a link! I had to install it myself (it didn’t come with the blog).

Scroll up a little, and just under the main post there should be a link on the right saying ‘back to main’ - that’s the one you want.

Can I make a suggestion for an improvement to your site? If you go to write a comment, there is no link to get back on to the main blog page. This annoys me quite regularly. Or am I just being blind?? Maybe you could find a way around this problem.

I bet you love those new clothes much more than that beautiful tshirt me and Lin bought you. SELFISH COW!