I had an awful day at uni yesterday. We spent the morning talking about dissertations *shudder* and then I had the worst lecture ever (and it was supposed to be my most interesting module this term)!

@New lecturer: Shape up or ship out.

So today (after a morning in the library mind) I spent my time watching and reading stuff.

So its time for new anime to watch again. Which is good, because most of the shows I'm watching are lagging because there are no subs. I keep having to watch normal TV! Its awful.

Then I watched a show called Persona, which is based on a video game. As it's based on a video game, the plot doesn't sound to innovative, so it might end up a little dull. But. But! The character designs are beautiful. So even if it gets boring I might be happy to keep watching anyway. And. The ending credits don't seem to have much to do with the show, but the visuals are so wonderfully surreal that it got me a little giddy: 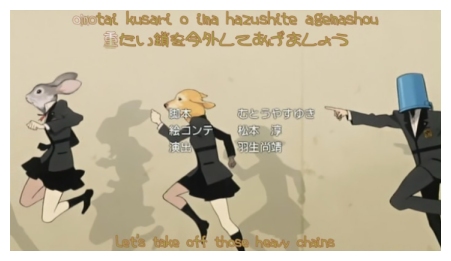 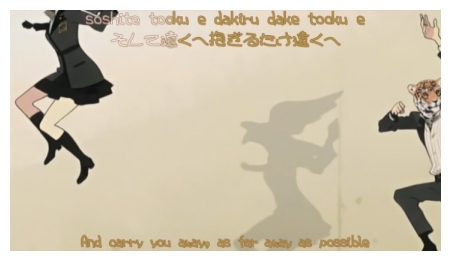 Then I read the latest Tsubasa chapter. I wish CLAMP would stop pulling the carpet from under my feet when I just get to grips with the plot. WHATS GOING ON? WHO'S WHO? STOP CHANGING THE BOUNDARIES.

@CLAMP: I love it. Don't stop ever. But please explain to me what is going on, because my poor little brain can't understand no more.