I've changed the 'currently listening to' section of the about page to actually reflect what I am currently listening to. I bought The Looks by MSTRKRFT the other day (through Amazon because it hasn't been released here yet). It's what I expected really; it doesn't contain any of their awesome remixes, so it's not as good as it could be.
I also borrowed two CDs from my Dad recently:
- Broken Boy Soldiers by the Raconteurs, which I'm listening to right now. I'm enjoying it more than I'd expected to, so it's good. I really love the song, Level, it sounds so old-school!
- speaking of old-school, I also borrowed How Hard It Is by Big Brother and the Holding Company. After watching a documentary on Janice Joplin a couple of weeks ago I begged my Dad to let me listen to some of her stuff. This CD is quite early on in her career from what I can gather. I am very much into the retro 70s music vibe at the moment, so this album is great to listen to.

So it turns out that my cousin's party yesterday was a funny old deal. Before we turn up we hear that everybody is only allowed one can of beer because there will be medical equipment about. I think that was the first sign that things were going to be a bit strange. It turns out that my cousin's brother volunteers as a paramedic and he had hired out his work for the party. In other words THE PARTY WAS IN A HOSPITAL. Surreal does not describe it. To get to the dance floor you had to walk through this: 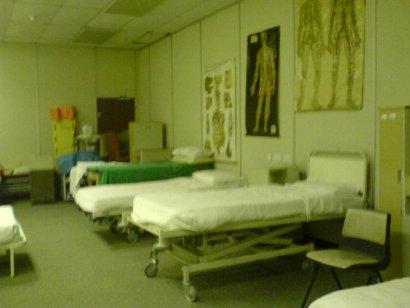 There were further hospital things piled up in the room with the dance floor, including dentist's chairs? Also also, there was a skeleton on the dance floor!! See evidence below: 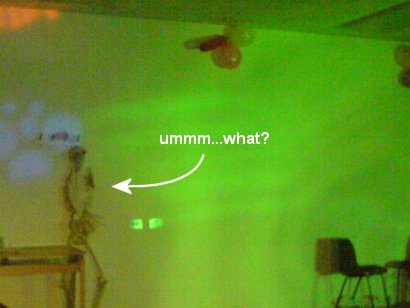 My cousin's brother was also acting as the DJ and first aid (see below). The night ended with YMCA so I like to think it was a job well done. 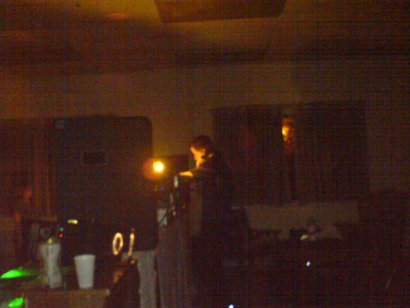 And now it's time for some photos that I couldn't be bothered to upload last week. Last Sunday I went to visit Clivedon House with my parents. It was quite grand and now they use it as a hotel. I would love to stay in a hotel like that...*sigh* 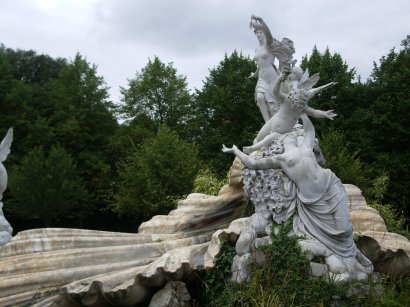 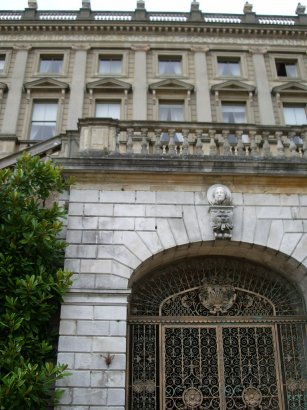 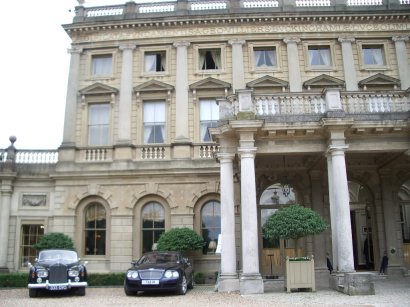 I’m not sure if it was NHS…it might have been a hospital at a military base…I don’t remember.

I think a hospital would be a perfectly suitable place for a bar mitzvah, at least I would if I was Jewish and/or knew anything about it at all.

wow the NHS must be in a right crisis if they’ve started to hire out their wards for parties. Are they also available for bar mitzvahs?