I had a birthday recently. It was, without doubt, the worst birthday I've ever had.

This year I worked on my birthday, which I don't normally like to do, but I don't have much choice in my current job. It was a stressful day. Still, I had lots of birthday messages to perk me up. I left work planning to go home and ring my Nan to thank her for the money she sent me. Instead I was greeted by a phonecall from my Mum telling me that my Nan had just had a major stroke. Nan never recovered, and died two weeks later.

So, I doubt you will blame me for wishing I never have a birthday like that ever again.

My Nan was a month and a half short of her 90th birthday (we were already planning a big party for her) so she had a good innings. And her health was never good for as long as I've known her, so this wasn't particularly a surprise. She had never had a stroke before this year though. Her first was a mini one a few months ago, and the angry part of me wonders why they didn't put her on something more preventative after that early-warning sign. Still, futile anger won't do much. Strokes come unexpectedly; that's their raison d'être. I'm just glad she didn't suffer for too long afterwards; she was confused after the stroke and wasn't comfortable.

Goodbye, Nan. You loved your family so much and always made me feel wanted. Not to mention, your love of food and of cooking has passed through the generations so clearly. Just ask any of your children or grandchildren what we had for dinner yesterday and we won't shut up about it. I certainly wouldn't have made any of my food posts without you <3

She was a warm and kind-hearted lady who will be missed.

In other news, I got some presents and stuff. Let's use those to lighten the tone, shall we? 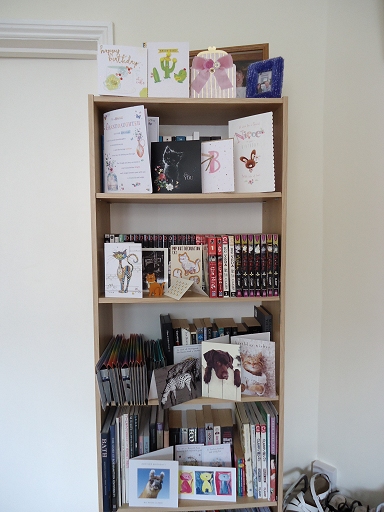 Cards. The tallest one on the left is from my Nan xx 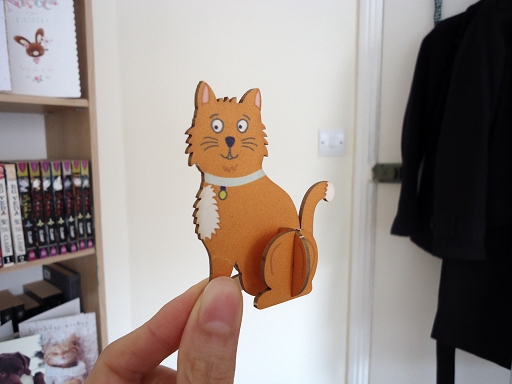 The most astounding card came from Nick. It was a little cat puzzle that you could put together into an ornament! 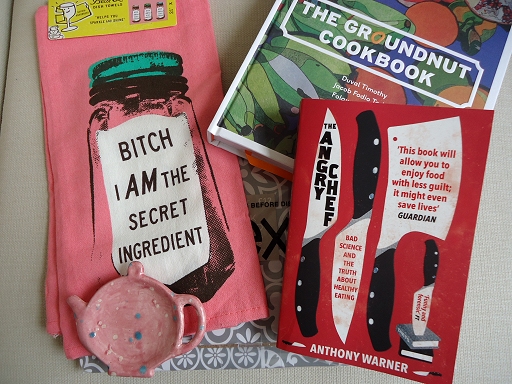 Cooking presents, including a tea-towel from Mariya that cracks me up. The cookbook apparently features photos from the daughter of one of my Mum's friends. The groundnut supper club are based near where I used to live in South East London, and most of their recipes are inspired by food from various countries in Africa. I've eaten hardly any African food, so I'm excited to see what it's like. And the Angry Chef book is my new favourite thing. I requested it after reading through the Angry Chef blog. It uses scientific knowledge to take down some of the many crazy diet fads out there (detoxing?? avoiding gluten without being advised to by a doctor??? juice cleanses????? keto??????????) I highly recommend the book (and the blog) to everyone because it cuts through the whole jungle of contrary advice out there (truly, a lot of the "advice" that comes from YouTube, food blogs, and Instagram sounds like orthorexia waiting to happen). One of the best things about the book is that it shows you how to understand scientific evidence and judge for yourself if any diet being sold to you is bullshit or not. Read it. 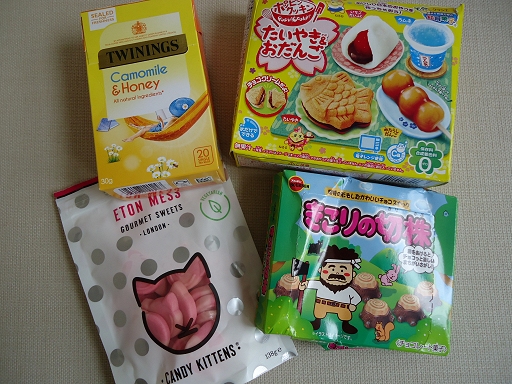 Food presents. My favourite tea (although they recently altered the blend to one I don't like quite as much). Yummy strawberry cat sweets. And strange Japanese sweets from Mariya. The Taiyaki and Odango kit in the top right was complex and messy but lots of fun (even if the finished product tasted unnervingly like medicine). Thankfully, I found English instructions for the kit here. 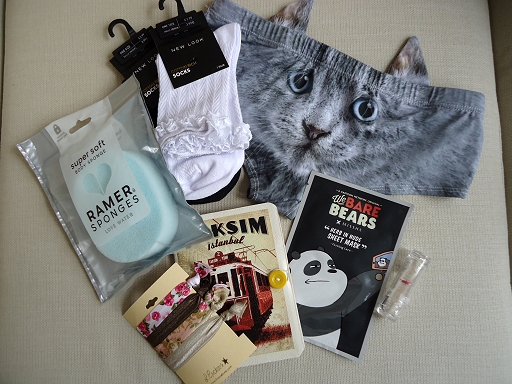 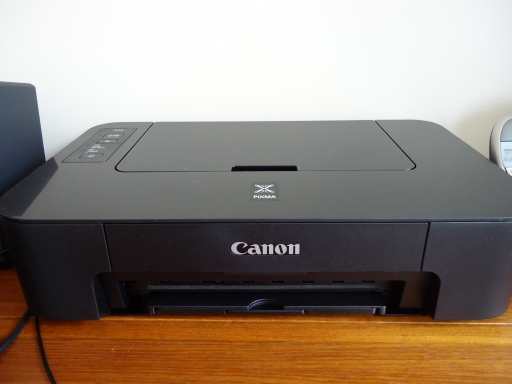 My parents gave me the money for a new printer, because the HP one I had was awful. I had only owned the HP printer for six months before it decided that it didn't want to print anything without smudging parts and missing out others. It was truly terrible. I've had other HP products that work splendidly, but by God I'm never buying an HP printer again. Before the HP printer I had a trusty little Canon that worked solidly for 14 years, so I got a Canon again this time. I've used it once so far with no issues, so fingers crossed! 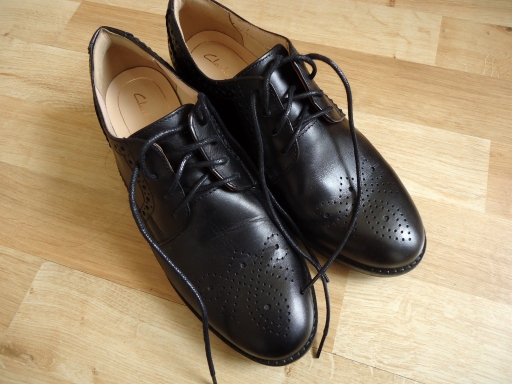 My Nan gave me £20 that I put towards a new pair of brogues. I normally buy really cheap brogues that wear out super quick, so I'm hoping these proper leather ones will last much longer. Sigh. I never got to say thank you to Nan for the money, but I did wear these shoes the last time I saw her (she was already unconscious by then). Thanks, Nan, for the shoes, and for 34 years of love and support <3 <3 <3

Oh my god, I’m so sorry to read about your grandmother! I know this was posted months ago & I don’t want to make you live in the event any more than you already do, but please accept my deepest condolences. The worst thing to happen before your birthday, wow (well, I mean, probably there are technically worse things than losing an elderly grandparent to illness, but not many sadder things). I’m so sorry for you and your whole family. And to hear that you lost the person who inspired you to love food so much and take the journey you’ve documented on this blog is also deeply saddening. I don’t know what else to say.

I hope you were at least able to have a little fun on your birthday constructing miniature taiyaki & odango & wearing ‘cat pants.’ Also those are so great shoes, and I recently bought a Canon printer myself, so great minds, etc.

I hope it was still a semi-happy day for you, because you’re awesome.
All the best, always.

Thank you for your condolences. Unfortunately I couldn’t distract myself with the cat pants on my birthday because they got lost in the post for about a week. Still, once they arrived, the hysterics they induced were worth the wait.

(p.s. I’m glad to see your internet situation has at least somewhat improved. If you’re not fully there yet, fingers crossed it’s back up and running soon!)