Have you had a nice Easter? I've had a pretty good time so far, and I've also got the next couple of days off work too, which I am going to use for important things like sleeping and playing Phoenix Wright.

I went to Cambridge with Theresa on Saturday for her birthday. We went punting! Which seemed to consist mostly of crashing into the banks of the river every 2 minutes and trying not to fall into the water. GOOD TIMES. Then we had a look around one of the colleges.

Cambridge looks a lot like Oxford when all's said and done, although that's not really that surprising. Here, have a look at the photos what I took. 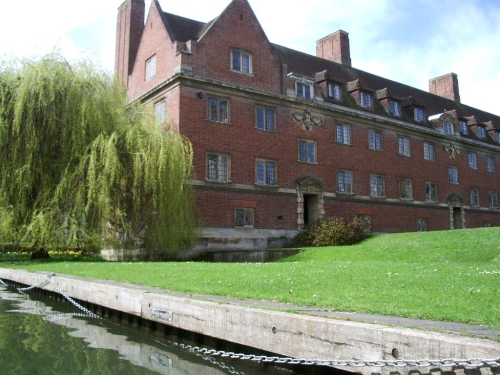 SOME COLLEGE BY THE RIVER. They all look the same. I think it's Kings? (EDIT: Actually, I have no idea which college this is.) Also, that tree tried to eat us later, because David kindly steered us right into the path of its branches. 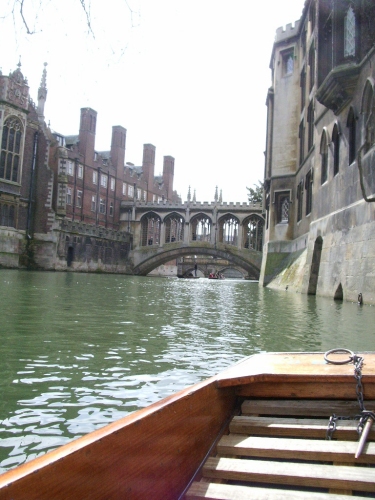 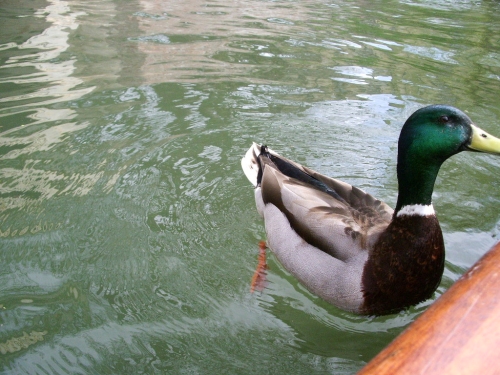 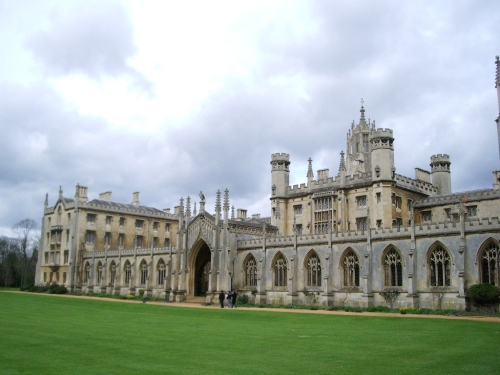 I think this might be Kings College as well >_> Shhhh. I can only remember the name of one College.
EDIT: Actually, it's St John's College orz 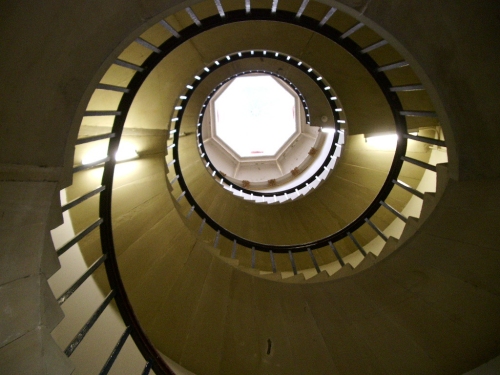 And then, later in the same day, I took the train to London to go see Deborah get baptised and confirmed. I didn't actually realise this before I went (because my knowledge of Catholic ceremonies is not so great), but this meant that we went along to the Easter Saturday evening vigil service. Which lasts for TWO AND A HALF HOURS D:

Luckily, it didn't seem so long in the end because there were things to keep me occupied, like singing, and bells, and candles! You have to admit, these Catholics know how to give their services a bit of a spangle. (We'll not talk about how I got wax all over my coat - Who thought it was a good idea to give me a naked flame anyway?)

Also, I got to see Esha, who I haven't seen for TEN YEARS. Wow. I didn't realise I was that old! We had a good time reminiscing though. Hopefully we won't leave it another 10 years before we meet up again.

Well, Cambridge is only about 1 hour out from London on the train, so it’s pretty easy to get to. Oxford is about the same distance out but in a different direction (if it’s Harry Potter-esque college architecture that you’re after).
Then again, that’s not to say that Paris isn’t pretty awesome too!

These photographs are beautiful! Makes me want to make a stop to England when I go to Paris in September X3;; Hopefully I’ll have enough funds~

Oh, you’ll get bored with the Catholic ceremonies too if you had to do that every week ;) But yeah – it’s all about singing and choreography~