A month ago I took my first trip abroad since summer 2019! I was very nervous. What if I had forgotten how airports worked? What if new covid rules were introduced and I wasn't allowed in the country? What if? What if?

I needn't have worried. It was wonderful! Nick and Eva invited us to the Dutch countryside. James, Eppa, Linda, Tom, myself and all the kids came along. For me it involved a flight to Amsterdam and then a train (which was also nervewracking and also super easy).

We stayed in a big house in a tiny hamlet. It was so peaceful. We saw cars drive past our place only about four times per day. Most of the time we saw (and smelled) the cows in the field opposite. We went on some lovely walks to explore the surrounding area, and had some enjoyable local food (including, for me, a ham hock and a bacon pancake). There were also delicious home-cooked meals including a risotto (thanks James) and cheesy spätzle (thanks Nick). I'd never had spätzle before, it's a German type of pasta, and it's great.

One night we lit a campfire and sat around it to talk while the kids played on the trampoline in the garden.

A couple of people were ill on the trip but I wasn't one of them, so for me it was a lovely time! That feeling of spending time with friends when you haven't seen them for years. It was so nice.

Here are some photos. It was the beginning of autumn, but there was an odd heatwave meaning we only needed to wear light coats and jackets. 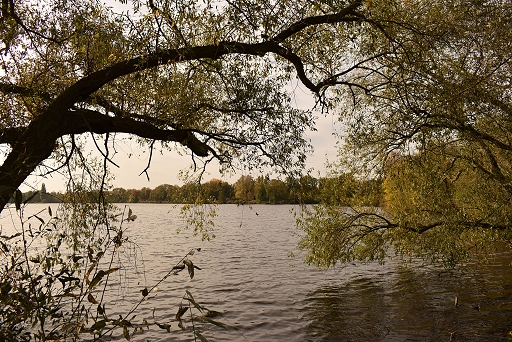 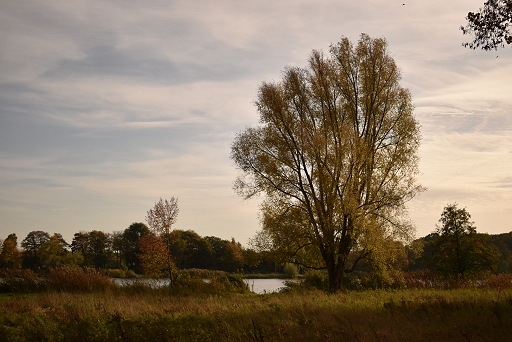 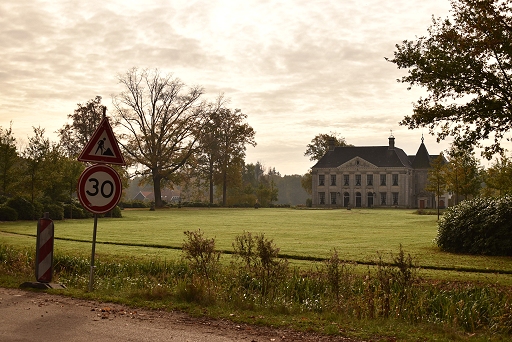 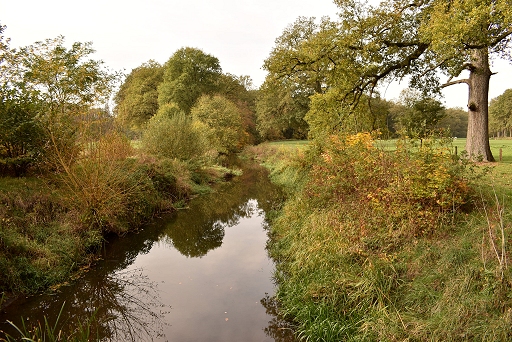 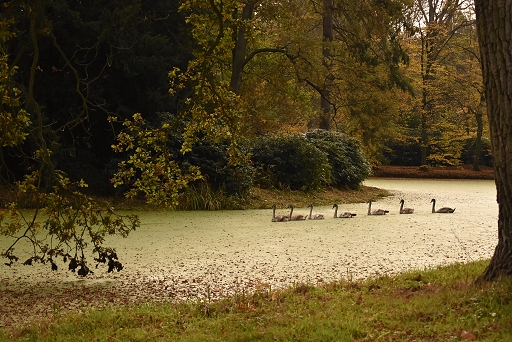 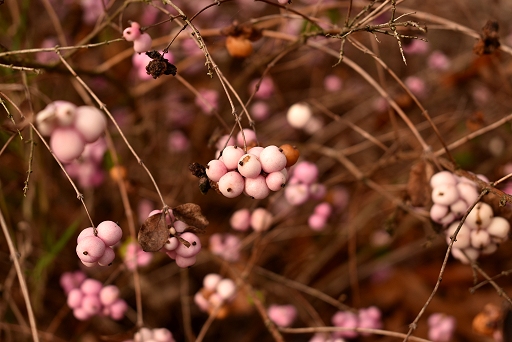