I've finished my essay guys! I handed it in today! Woo!

I don't think it's very good, but I did get another piece of coursework back and I got a B!
It turns out I'm not failing, and I might just pass this degree after all \o/

To celebrate I watched some of Garth Marenghi's Darkplace, and then some of The Mighty Boosh
p.s. I'm going to see that glitterball suit the Mighty Boosh live next October. Eeee!

Also I celebrated by fanart-ing. 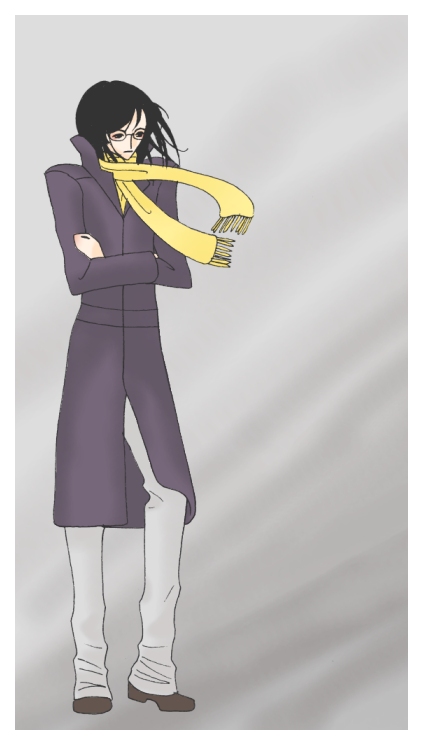 I'm sorry. It's Tieria again. I seem to be very much a 'one-trick pony' as of late. I think he's replaced Lelouch as the 'character from a mecha anime that I like to draw a lot'. And I have to get my fill before he suddenly turns female. Not that I think he will, really. Did you see the bit where his eyes went all shiny? I think it more likely that he turns out to be a robot or something, which would actually be pretty cool.
Also, it is cold and I feel wintery. Can you tell?