Wow. I had a pretty busy weekend. I was so tired when I got home yesterday that I could hardly watch the TV. Today was great, because it's the first day of the Christmas holidays, so I didn't have to go to uni. I slept for most of the day, then I did my Christmas shopping and also bought some mince. (I think I had a lucid dream last night, but I don't remember much of it. I think I was in a lift at some point, which grew teeth. And I was introduced to this guy called 'Gummi' as in Gummi Bear', it was so ridiculous that I laughed in his face.)

But, let me tell you what I did at the weekend! In sequential bullet point form!

- Saturday am. Like, really am. Like, 7am. I went to Billingsgate Market, which is a big fish market in East London, with James. It was pretty cool. There was loads of fish there, and there were loads of people buying them. Only, if you have no idea what type of fish is what, you feel like a bit of an idiot. Luckily we were helped out by a guy who saw that we had no idea what we were doing, and we got ourselves 2 nice sea bass and a big crate of prawns for 20 pounds, which is pretty good if you ask me. The only problem is that the floor was covered in fishy water, and now the bottom of my trousers smell of fish.
It was exciting though! I really felt that I was in the middle of some living history. The market isn't in it's original location by the Tower of London any more, but I can still imagine Londoners doing exactly the same thing for the past 2000 years or more. After all, what is London if not a place of trade and commerce and market stalls? The whole living history aspect is what gets me really excited about London, but that's a story for another day.

- Steve came down by coach, and Nick flew in (after a delay of 4 hours on his flight). We congregated in James' house, which we soon realised was freezing because the boiler is broken (and it is also the coldest it's been this winter so far; proper scarf and gloves cold). We soon warmed ourselves up by eating some sea bass and watching Robin Hood on the TV.

- We went to go to a concert in an old operating theatre, but it was full up. So we went to a pub across the road instead.

- Retiring home, Steve and I attempted to watch the last episode of the Mighty Boosh. But the episode isn't online!!!! What's going on BBC? I need my Boosh!

- The next day we met Sarah for brunch. Steve had to run off to catch his coach home; we sent him the wrong way, but luckily he made it on time with 30 seconds to spare. Phew!

- We went to the Tate Modern, because it is free. And saw for ourselves this crack that everyone's talking about. I'm not sure about it being art. But it's interesting to wonder how it's done.

- We then travelled back to James' freezing house, then quickly moved on to his equally freezing local pub. Boy was it cold this weekend! One dinner later and it was time for Nick to catch his train home, and time for me to go home and go to bed for a well deserved rest. 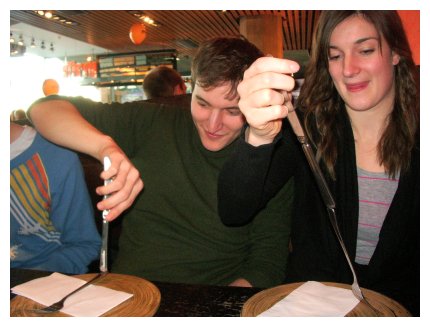 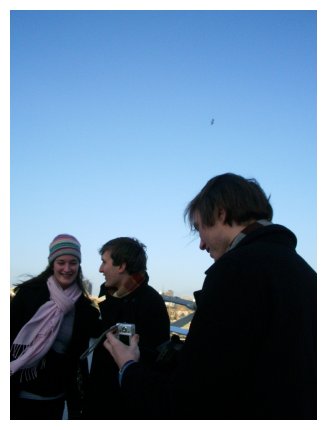 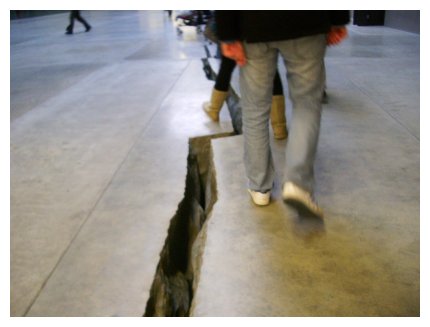 Next weekend Linda's here and it's off to Steve's house. Or so I hear.