Right, this post is weeks overdue, but better late than never.

Firstly though, I have to tell you some things that happened to me this week re literature:

1. I got given a book at work. This is awesome. Proper hardback too. I had to declare it to the higher-ups so that they can check that it's not a bribe. Hardcore.

2. Also at work, I was talking to Megan about books, at which point one of us said "hey, have you read Jonathan Strange and Mr Norrell?", at which point both of us exclaimed, "OMG I love that book!" I am insufferably happy now I've come across another fan. She won't be back at work until next Wednesday, but I'll make sure to corner her for some more fangirling when she is.

3. I was reading some more of The Count of Monte Cristo on the train the other day, as I am often want to do. Now, the story is getting pretty climactic at the moment (1 revenge down, 3 more to go). The part I was reading was set at the opera. I didn't realise how much I was into the book until the mobile phone of the guy sitting next to me started to ring. "Pah!" I thought, "How rude! How dare he have his phone on while we're at the opera!" I then had to stop and realise that I was not, in fact, at the opera, but on a train, reading about people being at the opera. Whoa.

Dublin is a cool place because the traffic lights sound like space raiders. It's rather small as cities go, but it's a good place (if expensive). Hearing Irish accents all the time was rather jolly too. I had a nice old surprise when I realised that Irish people do actually talk about "the craic". All this time, I had just thought it was a stereotype!

Now, I have to admit that I was in Lockon mode while I was there. Well, who wouldn't be? You can understand my shock therefore, when I stepped off the bus and met Deborah. Deborah had a work-friend with her. She introduced him: "this is Neil."
I adghafghasdfghasfg-ed for a few seconds before Neil opened his mouth and I found out he was Scottish and not Irish. Oh well. You can't have it all. 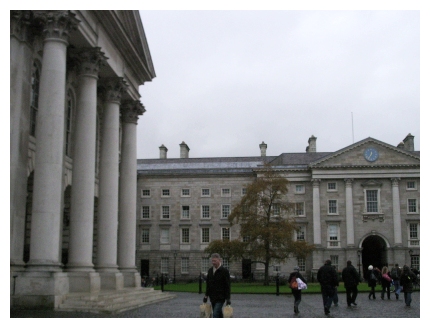 Trinity College. You can see how beautiful the weather was while I was there. But, for some reason, it felt quite fitting. 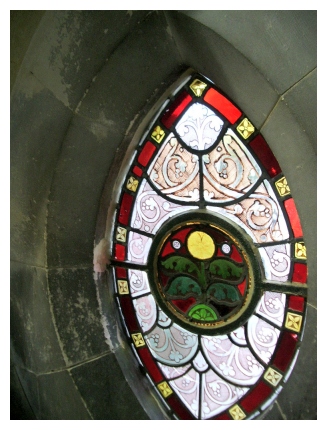 Some stained glass, I don't know. 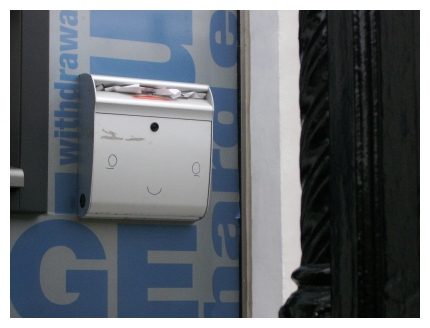 Next to a cash-point, I saw the cutest bin ever. He looked so happy!

The rest of the photos are stolen from Deborah. We went to see an exhibition about the history of Dublin: 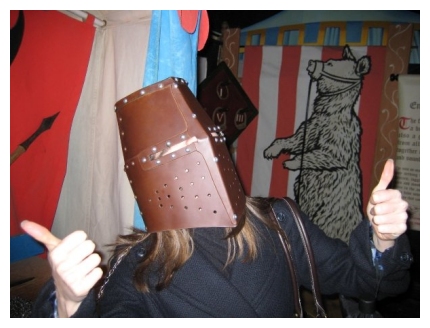 WHAT THE HELL AM I WEARING. (It was so heavy.) 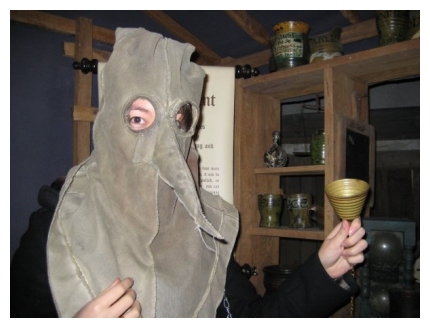 Scratch that, WHAT THE HELL IS DEBORAH WEARING. 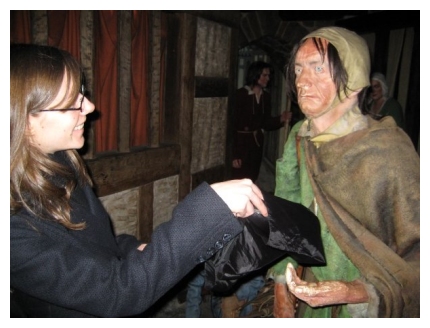 Excuse me, sir. Did you leave this behind?

And then we came across one of those pictures where you get to stick your head through and look like you're a person: 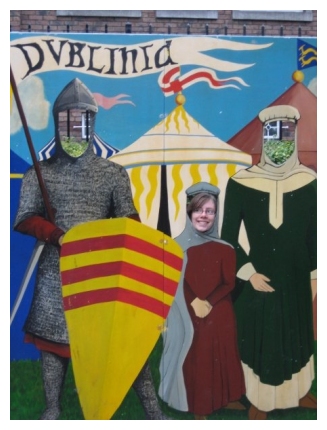 Don't laugh. This is my actual height.

How cool are we. 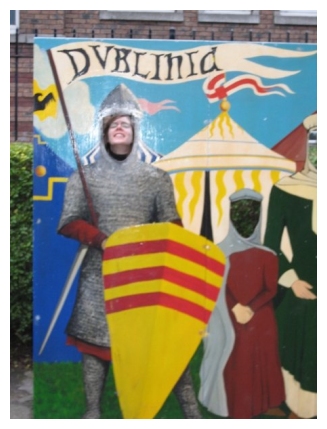