So, Mariya came to visit last weekend. It was awesome. And it would have been even more awesome if I hadn't been struck with a cold at the time, but as it was, I had to make do with not being able to taste anything and being full of mucus all the time. Hurrah.

Hey, Mariya, I just got your letter! Thank you! Also, thank you for the gifts! It's fun to have Light-o judging me every time I open the door!

We packed a lot of stuff into just a few days. Here's the lowdown:

1. Feeding the God of commercialism in Camden Markets. I've never really done much shopping in Camden before. Some of the places there are crazy. Like dancing robots techno techno techno crazy.
2. An abrupt change of scene with very posh tea in Harrods. Followed by a glimpse of some adorable bunny rabbits in their pet section.
3. Conveyor belt sushi \o/
4. Having a look round St Pauls. Turns out, if you go on a Sunday, you don't have to pay anything! I've never been in before; it's shockingly a lot more elaborate than I expected. I think I may need to go again to get the most of it.
5. Going to Fleet Street to look for Sweeney Todd. Sadly, Johnny Depp was nowhere to be found. We did, however, find Dr Johnson's house down this tiny little alley. God, I love tiny little alleys. Oh London, you never cease to fascinate me.
6. Tate Modern to mock the art.
7. Then to the Globe to see Romeo and Juliet. It's a cool theatre. I highly recommend it if you want some Elizabethan atmosphere.
8. Fish and Chips. Nom Nom Nom Nom Nom.
9. Also, we watched Kill Bill Vol.1. God. I love that film so much. It's just so cool. But I think I shocked the people at work when I told them that I prefer the first film because it has more killings and less plot. Is that so wrong???
10. And more culture with a visit to the V&A, where we finally caught up with Johnny Depp! Ok, not the man himself, no. But we did get to see the hat that he wore in Pirates of the Caribbean. IT STILL COUNTS.

And then Mariya went home and I had to sleep and sleep to try to shake my cold. You will be glad to hear that I was mostly successful.

Photos! I didn't take many, but I think Mariya managed to take enough for 5 of us. 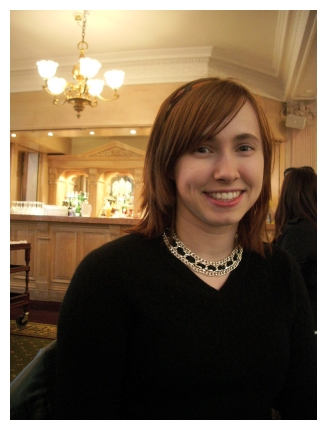 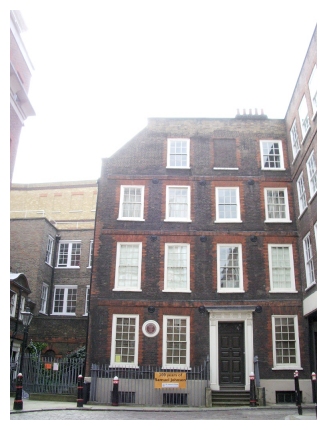 Dr Johnson's house. Shut up, it's exciting to me. 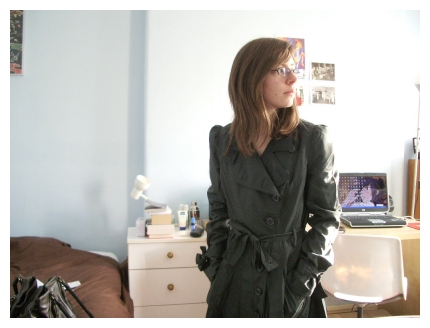 The new coat I bought in Camden because my old summer jackets just don't cut it any more.

And in other news:

2. I have been watching this series called Inside the Medieval Mind. This programme is absolutely fascinating. Did you know that people used to believe that men with dog's heads actually existed? They did! St Christopher was one, in fact, apparently. Nom Nom Nom, my appetite for learning history knows no bounds.

3. So, I went to go see In the Loop in the end. I have not enjoyed a film this much in ages. It is absolutely hilarious. A must see.

Now I have to go try to teach myself Latin \o/

Janine, you were an awesome hostess, I had an absolute blast. Thank you!
If you have not seen my e-mail just yet, you should know that there’s a good chance that I will be spending A LOT more time in the UK.
I’m delighted that you liked the gifts. Any more nightmares about the fish?
Also, I posted all the photos here: http://marishat.multiply.com/
BTW, the jacket looks awesome on you, v’posh.

But I want to be a beat the shits up detective! With knives!

Nope. Kylie wasn’t there. She probably had another engagement.

Point 9 made me lol.

Your new jacket is very sexy. In your pic, you like a detective pondering a serious crime. (But like a thoughtful detective not a beat the shits up detective)

Was Kylie hanging around V&A?