Hello. I've been quiet recently because I was off on holiday. My parents and I spent a week in a small coastal town in Cornwall and it was lovely.

When I say small coastal town, I mean small coastal town. The hills that the town is built on are steep and the streets are narrow and winding. Most of the buildings in the town are small fishermen's cottages and all seem to date from the 18th century or something. Despite the new rise in tourism there, the harbour is still an active one and you can sit and watch the fishing boats come in to offload their catch of an afternoon.

The weather was autumnal, but that didn't matter. We spent our time walking in the countryside when we could, and eating fish and chips and pasties when we couldn't. I also spent every waking moment trying to learn as much about the history of the place as possible because that is apparently how I get my kicks. And a cool history it is, with saints and ships and storms and smugglers!

Cornwall is a fascinating place, guys. It feels kind of wild and magical somehow. Of course, 'wild and magical' translates to: things that are slightly different from the rest of England because Cornwall has a Celtic heritage with its own customs and art and language that I'm not used to. Knowledge of the facts isn't going to stop me from indulging in some whimsy though. Christianity came early to Cornwall and almost every other town in the county is named after some obscure saint that you've never heard of before (the place I stayed in was named after two!) It's hard not to imagine what it was like back in those early days, with the steep hills and the tempestuous sea and the newly-founded churches clustering around the ancient holy sites in a land where giants and piskies prowled and long-lost villages lay submerged under the sea.

Time for me to shut up. Have some photos: 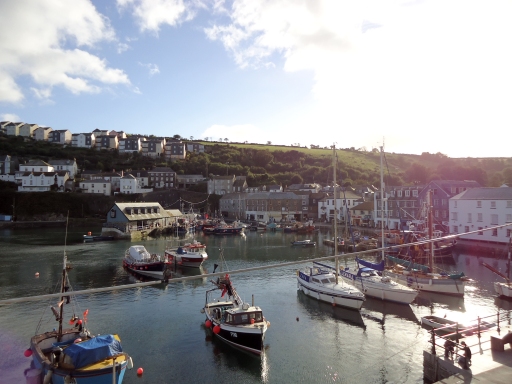 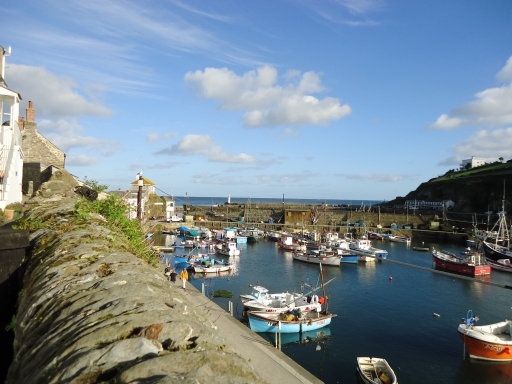 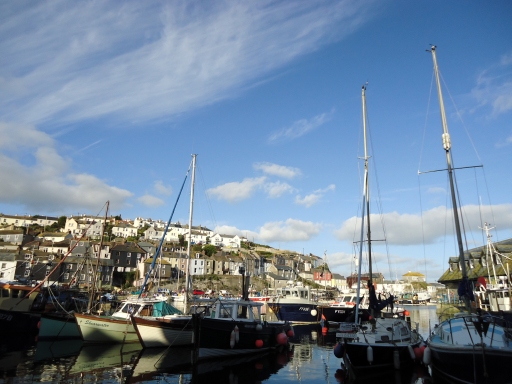 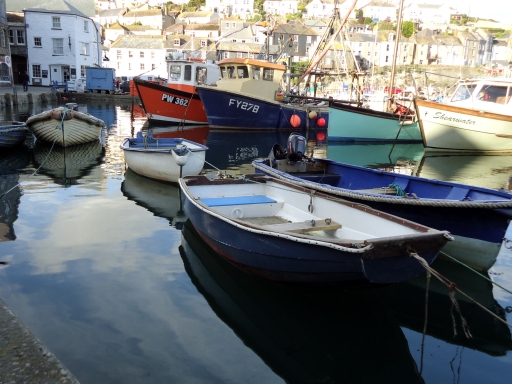 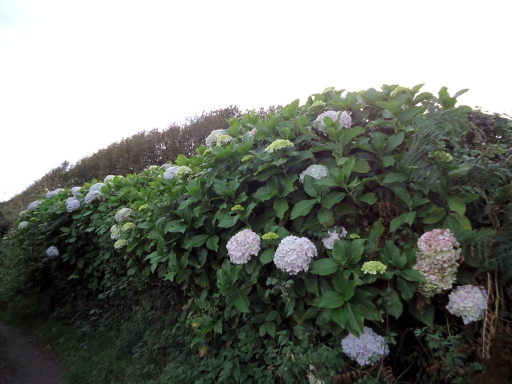 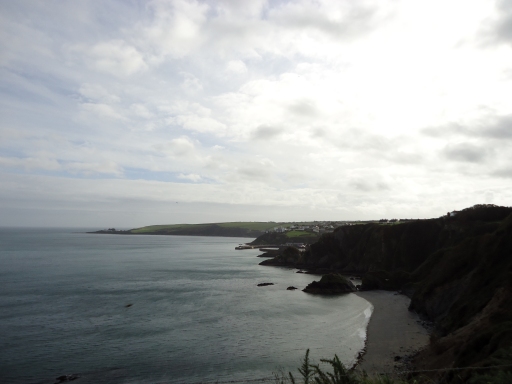 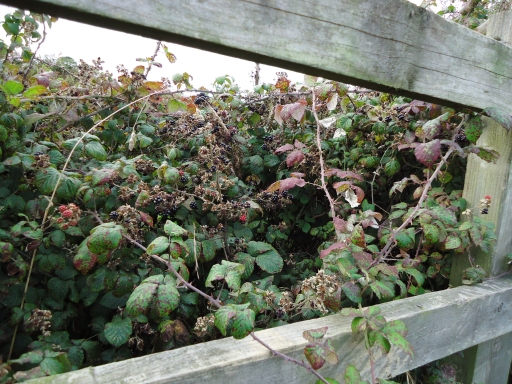 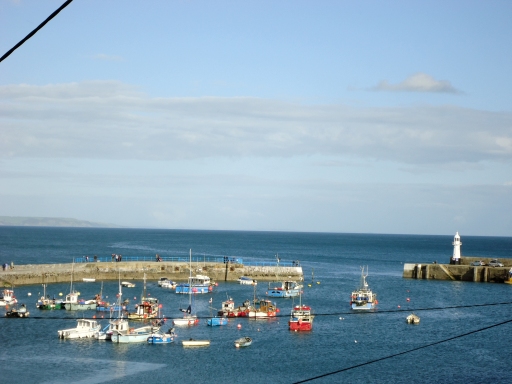 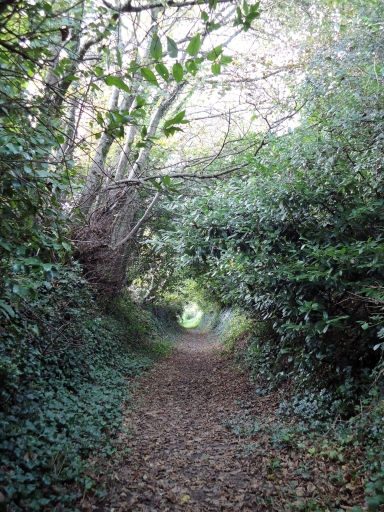 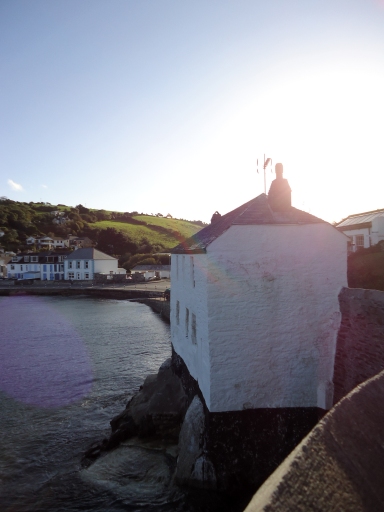 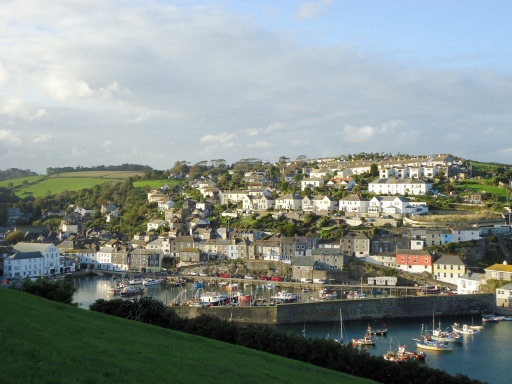 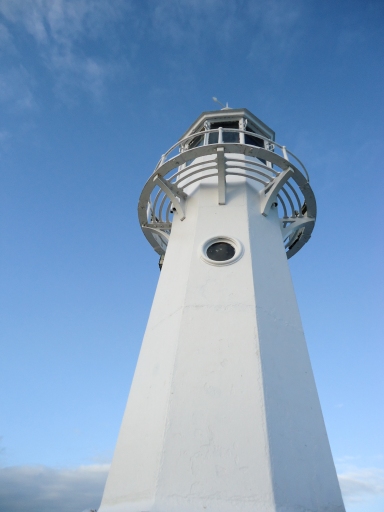 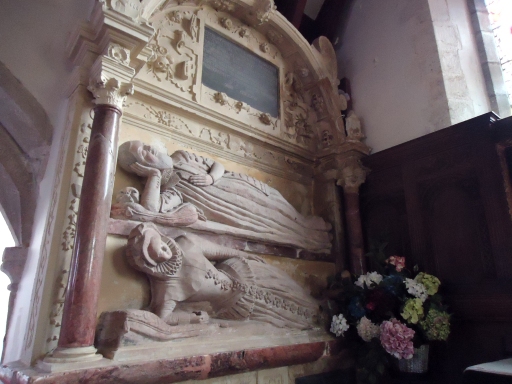 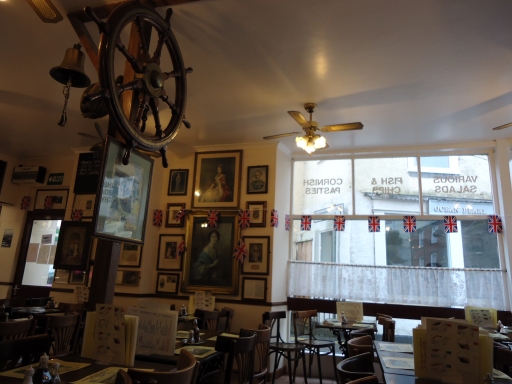 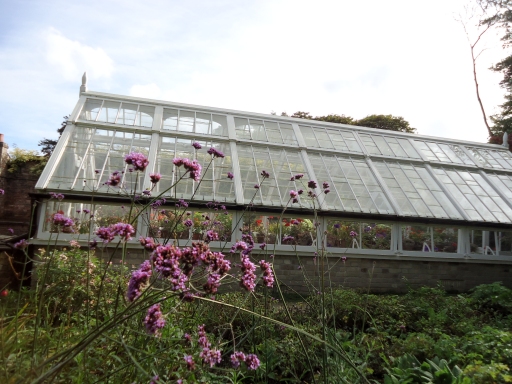 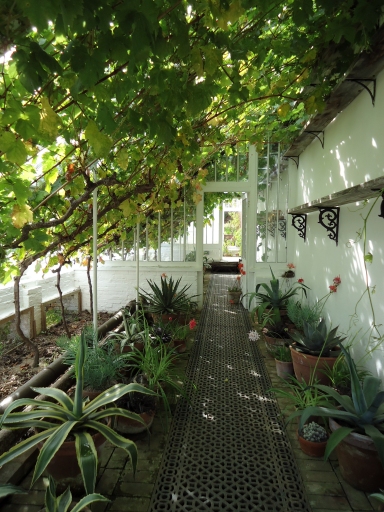 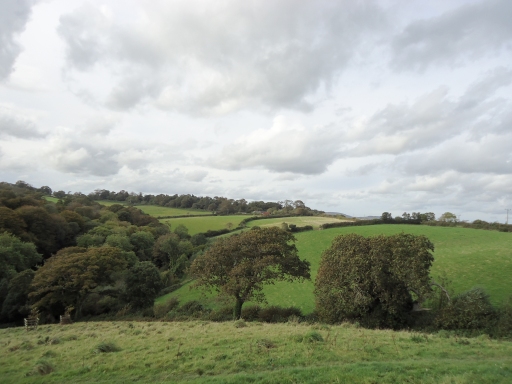 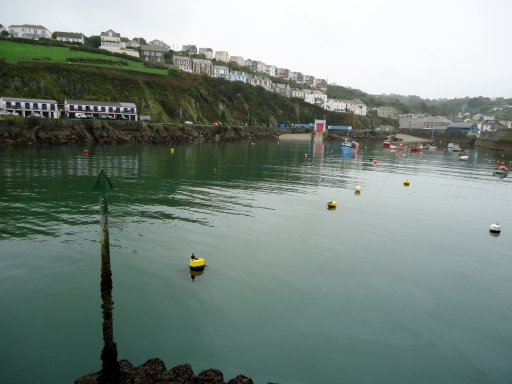