So I'm back from holiday in the Peak District; it's a nice place, full of hills, sheep, disused lead mines and an interesting interplay between industry and the countryside.

I was able to spend a lot of time reading about history, which is a nice change from manga, but I spent my nights dreaming about manga, so it seems that my subconscious didn't feel quite the same about the situation.

I also read "Eats, Shoots and Leaves", which was surprisingly interesting. I like to think that my knowledge of punctuation has improved greatly since reading it. The only part I didn't enjoy was the shocking attack on emoticons near the end, because clearly smileys are the best form of communication ever :D
In fact, I think the world would be a better place if emoticons weren't sidelined to text messages or the internet, but made more mainstream. For example, here are some of today's news headlines (from the BBC) with added smileys:

See? Clearly much better. The author of "Eats, Shoots and Leaves" doesn't know what she's talking about; this is especially obvious when she cites :-) and :-( as examples of emoticons, when, of course, these haven't been used since the 80s. She is clearly not an internets whizz like what I am.

And now for something completely different: some photos of my holiday: 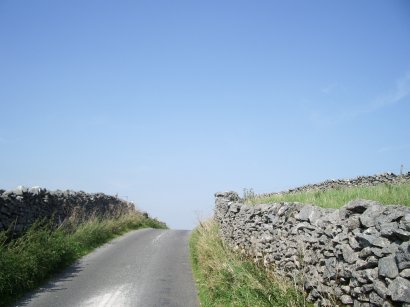 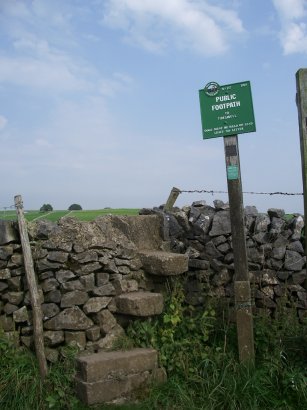 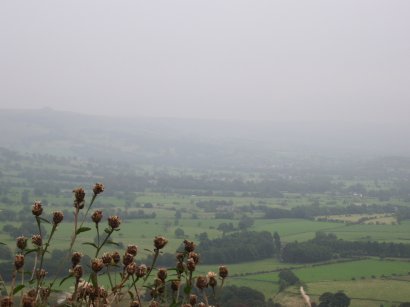 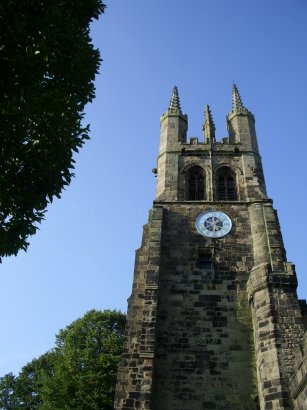 I got your letter! Good luck on finding a job! After ~4 months of no luck with job applications, I know that it can be annoying.
Also, the sign in MoSex was hilarious.

Have you seen the film ‘The Third Man’? It’s also set in Vienna, but during (or just after) the second world war I think. I really enjoyed it. It’s old, but it’s good; really lovely to watch.

I don’t think that Pope should have to applogize! I am completely on his side this time even though I am not at all a religious person…since you did mentione him in your post

Hi Janine! I received your postacrd yesterday. Yay! Thank you! It is really pretty and it also made me very jealous that I cannot visit England right this moment so I sent you one from Vienna in return. I also managed to write a proper letter (3 sheets of 81/2x11″ baby!) - coming to a mailbox near you shortly. I also just saw the “Illusionist". I wanted to see it mainly because it’s supposed to take pace in Vienna but they didn’t show much of the city. Still the cinematrography is quite lovely and the story is pretty interesting.
I like to use these :) ;) :p most of all

They’re too popular. I don’t like them. I only like cult emoticons because I am a snob about everything :3

I don’t think you can be an emoticon snob. You either support them or you don’t. Don’t sideline the traditionalists. Please!