So I went on holiday to the city of Luxembourg for two nights. To tell the truth, I had no idea what to expect. And what I got was a nice surprise. The city of Luxembourg is really pretty. When we first arrived I was astounded. You see, Luxembourg does look like your normal European city, yes. But Luxembourg was built at the top of a steep winding valley. The bottom of the valley is mostly dry because the river is so small, and that means that some of Luxembourg is also built in the bottom of the valley. The resulting city is beautiful. It's like there are two cities sitting on top of each other, with huge elegant bridges joining the parts of the city at the top of the valley together. Luxembourg also used to be heavily fortified because it came under seige a few times. Many of the fortifications have gone now, but there are still plenty of old bits of crumbly castle to add character to the whole place.

We stayed at the youth hostel, which is at the bottom of the valley, next to a very impressive railway bridge. The youth hostel was really nice. I've never stayed in a youth hostel before, but I've been told that we were quite spoiled with the one in Luxembourg. It was really new and we got a 4 person room all to ourselves, complete with our own toilet and shower, as well as breakfast in the mornings.

However, the thing with Luxembourg is that there are hardly any people. The streets and restaurants were all mostly empty! We went into one museum and I'm pretty sure we were the only people in there! Where everyone in Luxmbourg actually is, I have no idea.

So in conclusion; Luxembourg is a very pretty place, but it is rather small, and astonishingly empty. Now, photos! 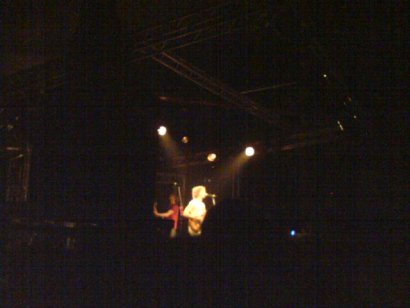 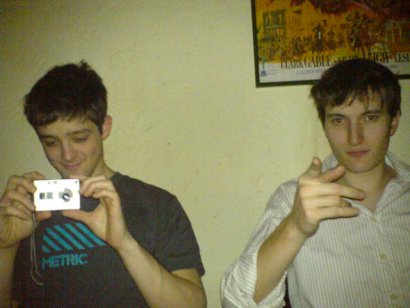 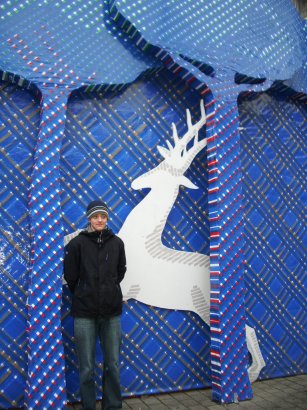 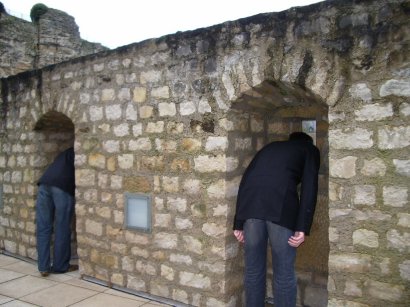 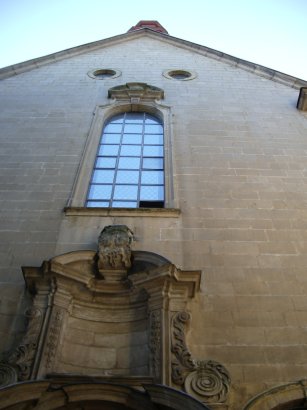 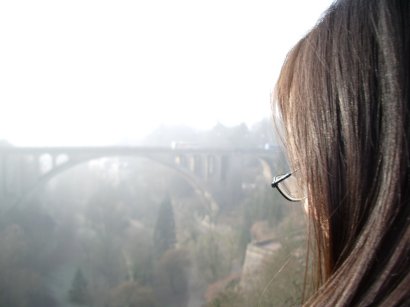