aghgjhgfjdsdj I won't have gas until Wednesday. Gyaaaghnnn! This is like that time when I didn't have an internet connection for a month. Only, much less traumatic. Going without hot water is fine, going without the internets is not.

So Mariya sent me a little doughnut: 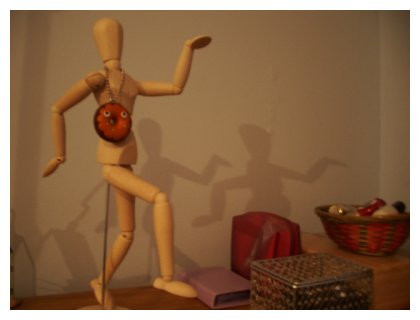 I went home to see my parents on Wednesday because it was my Dad's birthday. We went to a talk at the local museum about '20s and '30s clothing, which was super interesting, and boy do I want the coat they had on display. Then we went for a walk, regardless of the fact that it was raining when we left. 'Oh, it'll clear up' we said. It didn't. We got completely soaked. I was wearing wellies, but my feet were completely sodden by the end! I almost got trench-foot! But, because it was wet, no-one else was out walking, which meant there was loads of wildlife to be seen. We saw tons of rabbits, a hare (it was jolly fast) and two (count 'em) two foxes! Not town foxes, but country foxes! They were bright red; it was super. Then we got chased around a field by a bunch of cows. NOT AS PLANNED. They were just hungry though, and thought we were the farmer. I hope.

As soon as I got home I had to watch Death Note 37. This was a brilliant end to a brilliant series. Death Note has been well done and very enjoyable throughout. I was so emotional throughout this episode that I had to stop eating my dinner and laugh until I cried. Super. Read more for spoilers.

I think you could probably replace any of Light's lines in this episode with:

a) Oshi-
b) NOT AS PLANNED
c) I would have gotten away with it if it wasn't for you pesky kids!

- Matsuda is adorable really. He really believed in Light too. Poor boy.
- Mikami. Oh MIKAMI. When he sepuku'd himself on his PENCIL = the best part of the whole series. I have no words
- Light's death was so much better than the movie, where he took half an hour to have a heart-attack! But I heard there was meant to be swimming involved too?

So, is the moral of the anime that if you are anally retentive you will go crazy mental? Because that's what it seems to be telling me. Oh Mikami you crack me up.

In conclusion <3
I'm going to miss watching this series